Art was and still is an essential part of the human civilization and is in the fundamentals of culture. Art was there even before it was recognized as such – for example the cave paintings done by the prehistoric people. For those people, the paintings were not „art“ as we understand the term today, but just a pure form of expression and maybe communication – scenes from the everyday life of the cave people, which tell stories for given events, such as hunting. Although prehistoric people were not aware of their artistic inclinations, art was playing a role in their lives as a form of expression. After the prehistoric period, religion started to play significant role in people’s lives and communities. And with religion, the role of art changed – art was consumed by religion. Art’s role was mainly religious, and it was used in various rituals and processions. Works of art were known to bare something divine within them – for example Maya people or African tribes, which believed that by making a what will we call it a piece of art, the artist instills extra-human forces into traditional forms and materials.[1] No matter its purpose, art still was a part of ancient societies, despite probably not being acknowledged for its aesthetic characteristics. People from the Antique period, though, admired art and its aesthetic values. Their art was a sign for their societies being civilized and culturally rich. An example is the Greeks, which were known for their sculptures, architecture, drama etc., and although their art also had a religious motive, they were moved aesthetically by it. The Greek had two types of art – Apollonian and Dionysian which served different purposes for the society. The Antique age was significant for the evolution of art and its contribution to culture and society. After that comes the Medieval age where art again serves mainly a religious purpose. Most of the art in Europe during that age was Christian art and it was used both for spreading the religion and for enlightening the illiterate – those who could not read gained their knowledge about Christianity through icons and paintings so they could comprehend the Christian narratives. At this point, art was an inseparable part of culture and civilization and had a big impact over people’s lives and ways of thinking. One may say that art was used in a way to control people and to equalise their thoughts and understanding of the world. By the end of the Medieval age and during the Rennaissance, and more significantly during the Enlightenment, art was „liberated“ from religion’s grasp and became more secular. Art became more and more inaccessible for the working class and it was created mainly for the entertainment of the middle class and the royalties. I believe art’s role at this point was to distinguish the working class, which were believed to be incapable of admiring it and of acknowledging its aesthetic values, from the wealthy who believed that they had congenital ability to understand and appreciate art. With the birth of mass culture this was no longer the case. During the 20th century, art was commercialized and brought up to the lower class. Art became simply a form of entertainment, modified by the culture industry in order to standardize people’s interests and make them easier to control and manipulate. This idea was brought up in Theodor W. Adorno’s essay „The Culture Industry: Enlightenment as Mass Deception“. My essay will look at Adorno’s cogitations, written in that work of his and discuss the impact of mass culture over art.

In his essay, Adorno talks about two different types of art – „Light“ art and serious art. „Light“ art is what he calls the accessible, straightforward and simple art meant for the mass, while serious art is basically the bourgeois art, the type art which is meant for people who do not spend their time in the production line and have enough time to appreciate its aesthetic values. Adorno dismisses the idea that the „Light“ art is a form of decadence. The culture industry tries to combine „Light“ and serious art, but still there is a distinction between peep shows and Karl Kraus and both extremes are embarrassing to society. „Light“ art is meant for people from the working class who are thought to be incapable of appreciating serious art. Adorno thinks that as long as art was expensive, it kept citizens within some bounds. I think the author had to mention that culture industry underestimates the working class. The ordinary workers were never given the chance to engage with serious art and the invention of „Light“ art was merely a form of disparagement of the working class. Instead of classification of art as „Light“ and serious, I believe there should be only „art“ and everyone should be able to appreciate it. For me the only acceptable form of „Light“ art is educational art used in leftist propaganda. In The Revolutionary Spirit in Modern Art, Diego Rivera talks about how „art for art’s sake“ or „pure art“, which is an equivalent of Adorno’s term „serious art“, has a political context, despite claiming the opposite. He talks how there is a lack of „proletarian art“ and argues that people must be educated with such type of art, in other words a type of „Light“ art.[6] But the difference between Adorno’s term and Rivera’s idea is that the latter believes the proletariat should develop artists on its own, without waiting on the bourgeois to allow them to interact with works of art. Adorno does not mention that there could be „Light“ art within the modern society which does not come from the culture industry but from the people themselves. Mass culture would not have a major impact on such art since this type of art would not be used by the workers for entertainment and escape from reality, but it will educate people and show them the reality (which the culture industry shows) from a different perspective, a perspective which would make one think about one’s situation and way of life instead of making one wanting to forget about reality. It is true, however, that proletarian art in Rivera’s idea may be considered as manipulation of the notion of art. Proletarian art is not „art for art’s sake“ and is not meant to be admired in a way serious art would be. One can conclude that it does not own aesthetic qualities, but has the same impact on people like serious art. It can be described as „false“ or „fabricated“ art since it’s not art in its pure form and does not have the same aims as serious art. „Light“ art produced outside the culture industry, in other words created by the working class, aims to spread a message of awareness. It also aims to educate people about the leftist ideology, for example USSR or Mexico propaganda art (Picture 1 & 2). As one could expect, culture industry fights against such type of art. As Adorno says, what is destroyed as truth outside the sphere can be reproduced within it as lies. Culture industry stigmatizes art produced outside its „sphere“ as a threat to the balance which the liberal culture tries to preserve. [7]

Mass culture has a great impact on art and that is in favour of the people with influence and wealth. The workers have been left without any true form of entertainment, the entertainment itself became its opposite – it became boring. While art had the aim to boost the spectator’s imagination, the culture industry transformed it into something that blocks one’s imagination. Beauty is no longer a quality of art which one has to appreciate, but is what the culture industry produces. Art is no longer the honest expression it used to be, but is merely a commodity that has to be sold to the consumers, which are the workers. The only thing that was able to make one forget about the system became an essential part of this very system. Adorno succeeded in his critique of the culture industry and explained in a detailed manner the changes under which art has undergone within the age of mass culture. Art has lost its value and instead of developing the spectator’s mind, it ties down one’s imagination and ability to analyse reality in order to make one easier target to control and obey the system, avoiding the chance of collapse of that system. 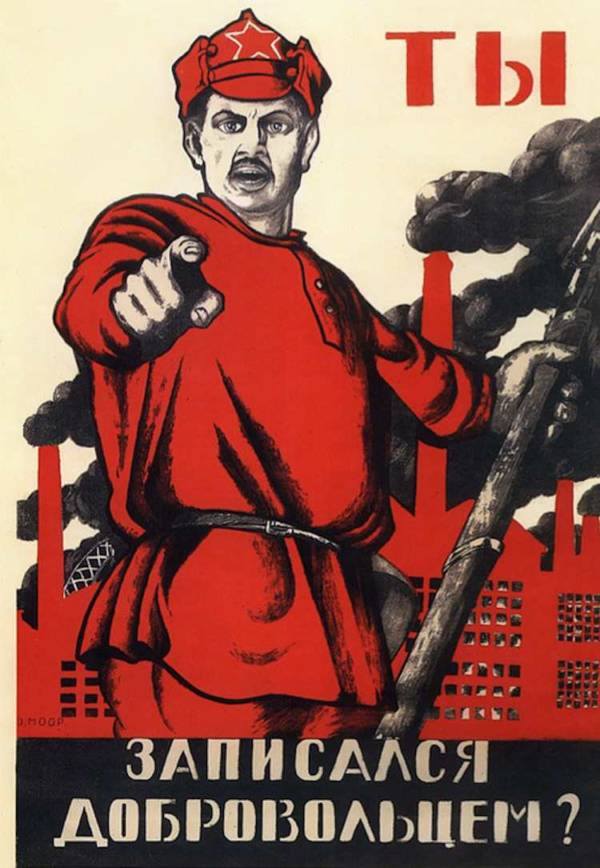 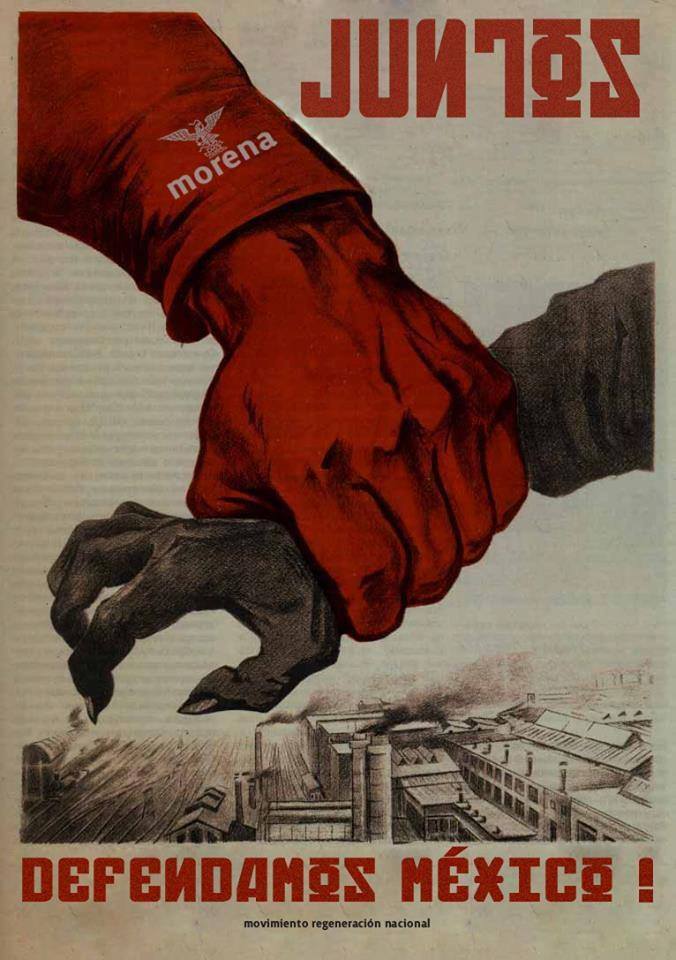 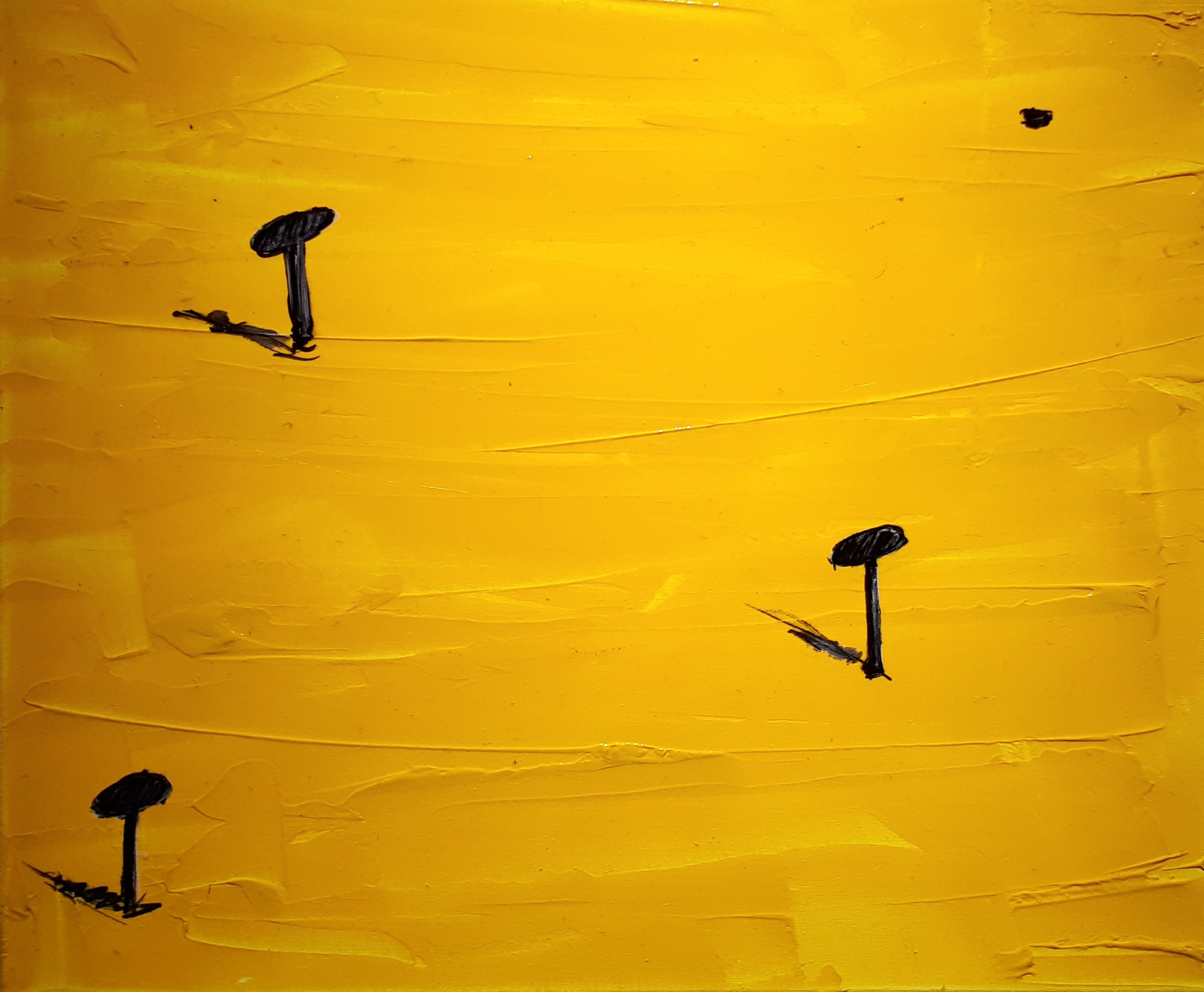