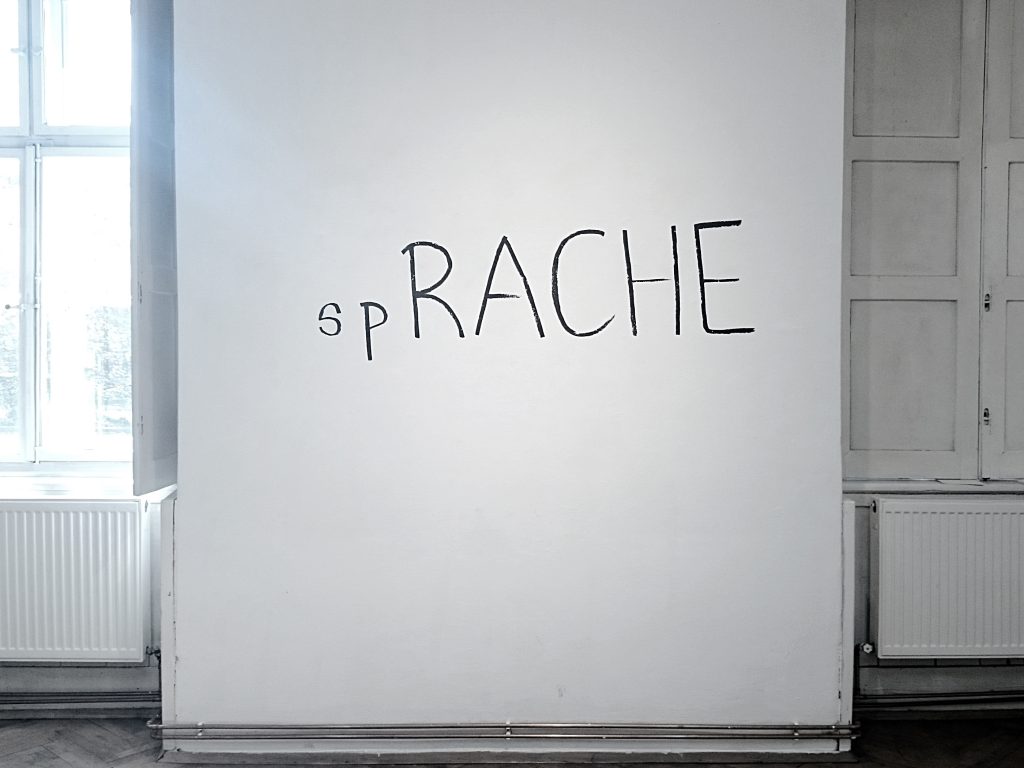 we are silent.
even the end of the world will laugh at us.
and all things proper will mock after us. and we
will wait for ourselves to silence what we never were.

they rise. rise rise rise.
from the bowels brown people will arise
and will strip the human noises on the streets,
and left possessed under the veil of a sonar cry

well below the unilateral and bloodless skirmish of the sky
will then the noises be cast ashore, dumped
in the circles of meticulous decimation and catatonic pangs,

with their fists embalmed. and we were these fists.
and the brown people embalmed us,
and then the shore, and when nothing was left –
the whole of the living space,
that mausoleum untimely and indifferent.

the presidium is still.
the presidents of the united states of mondialisation
assiduously sip their third-world black coffee with their
formerly white bondsmen serving it to them with brown sugar

them in us will panic and thee will
nestle in the shell of the few left whispers,
clasping sighs and drools in one hollow, bloodless past.

there is no wonder.
under the brown eyebrows of the world we ought not omit
the remembrance that once it was first them-in-them stuffed,
and later on them-in-us and, finally, or worse yet, us-in-them
that were commanded to endlessly sustain the pitiable silence

of a world done brown, gone brown-eyed, seen brown-drowned
so that we hear with greater fears and popular enjoyment from
the brownish regiments of the ruthless and posthumous future
that the present is not ours, and never was, as we were not.

and then this brown world,
after peeing in the larynx of our struggle, with mannish hysteria
and ferocity of an insanity gone banal, turns into a living room,
and then a living space, and finally, or better yet, a mausoleum.
and turns the light of the room. and it turns into enlightenment.

and this is only to
transform itself into extinction with such a murderous eloquence
that even god is stupefied by light brown, and his guardians vomit
brownish revelations and his swelly clouds would not urinate until
his bladder blows up and the savior is saved: he is thus blast open

and his corpse is shit-slit,
with that much more grim tinge of darkness ablaze by commonness,
of darkness shining lightly, of darkness washed ashore in spectacles
of faithly fires: thus in its middle we are either set afire or we weep
another ludicrous escape at hand as we are already out of any sight.

the brown world has gone now overground.”
its organic silence has now been heard all
down the coffins of the browns dead and undead.

and in our prison gowns,
as we absently listen to the radio,
fretting in a colourless stupefaction, we hear
they now pronounce our gone underground, by saying:
“thee evil people, all thee peopleless, escaped and went away,
far they ran away, and they run, beyond the shift, beyond the shit.”